Know how INTENT DATA is the future of lead generation! 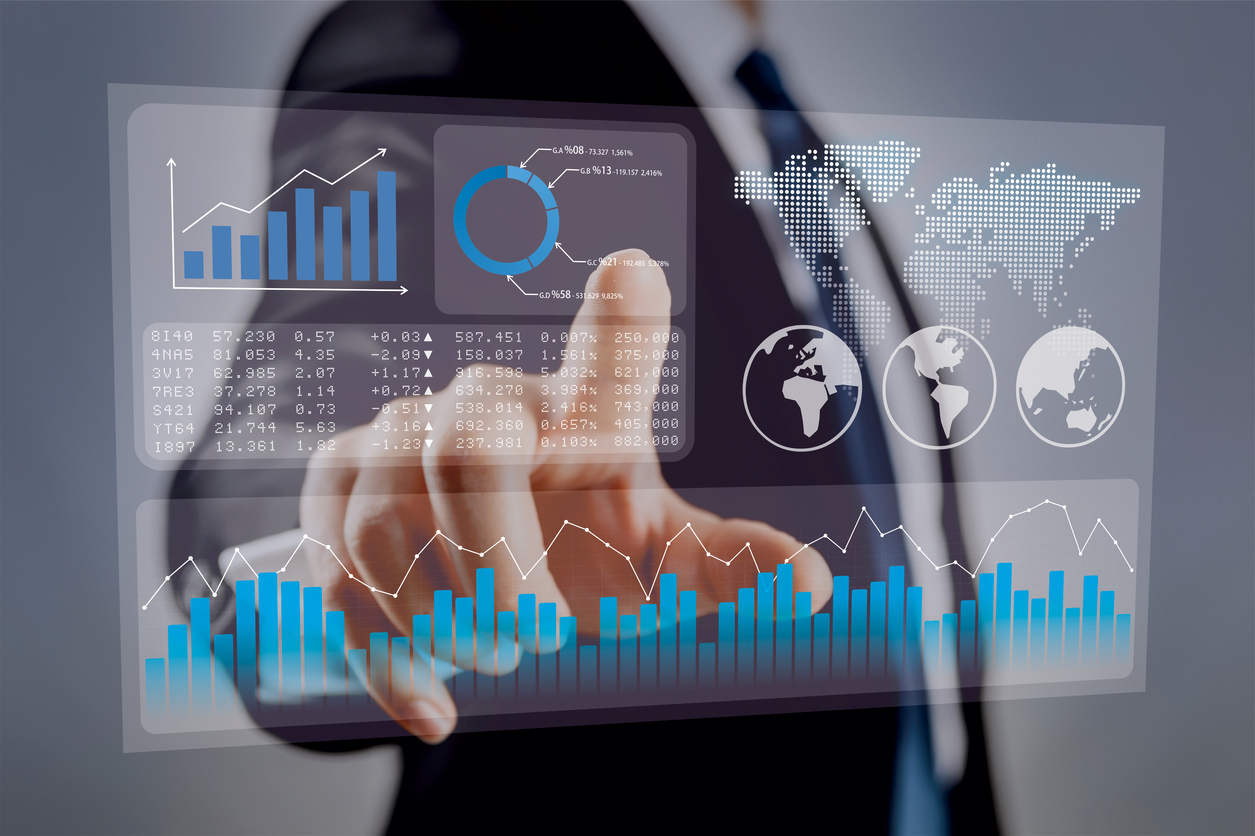 Before going in depth about intent data one should know about what lead generation is basically.

Lead generation is an operation or action of attracting and converting strangers or prospects into someone who has initiated interest to one’s company (product/ service) in general.

Let’s get to know what intent data is, in a language as simple as we can!

Intent data is something that helps one’s business to know their target audience’s intent to buy their service or product. It basically is the telepathy between the consumers and the service/product providers, the only difference is it’s more likely to be on a technical level rather than being on a philosophical level. It talks about what the target audience’s interest, wants and desires are by the data generated by the audience themselves online.

Internal Intent Data -captures the insight from a company website through a marketing automation tool.

Intent data is a technique which helps improve engagement and helps to know where the expected trafficking is to be done. It not only helps lead generation to improve and increase the engagements but also other aspects like advertisement targeting, Account Based Management (ABM), lead scoring and account-sales management.

The secret to ace in lead generation is intent data. It is not only essential now, but after a while will be the bread and butter of lead generation.

If you see the processing of lead generation over the last couple of decades, you find that it has evolved drastically. Traditionally, lead generation included cold calling, networking, direct mail and referral networks and it was done offline. But modern way for lead generation primarily includes essential technique such as intent data which is way more accurate, time saving, less manual and most importantly online, where almost the whole world revolves around these days.

The lead generators can identify, prioritize and target most relevant and accurate leads who are most likely to be inclined towards the purchase.

Helps you detect and identify the buying stage of a prospect, then helps you to support the prospect’s cause and thereafter cultivate a good relation by nurturing them with the specific engagement.

The main aim is idea reinforcement and if it’s done in a vague way it’s of no use, hence making it more relevant by customizing it according to the prospects helps generating better leads.

The data insights provided by intent data to lead generators enables to improve ad targeting to the target audience in much better way.

The above given advantages are some from many advantages as the benefits doesn’t stop this soon!

Intent data also fills in the gap between Account Based Management (ABM) and lead generation. As you look into the process in more detailed way on a core level you will understand that ABM and lead generation are two different entities, but if brought together it will be an alliance which will make wonders in the industry, which MANLITICS as a company (brand) is already doing. Also, intent data converts the leads generated into very informative ABM insights.

The above given information is evident enough at how impactful and revolutionary intent data is in the world of lead generation!